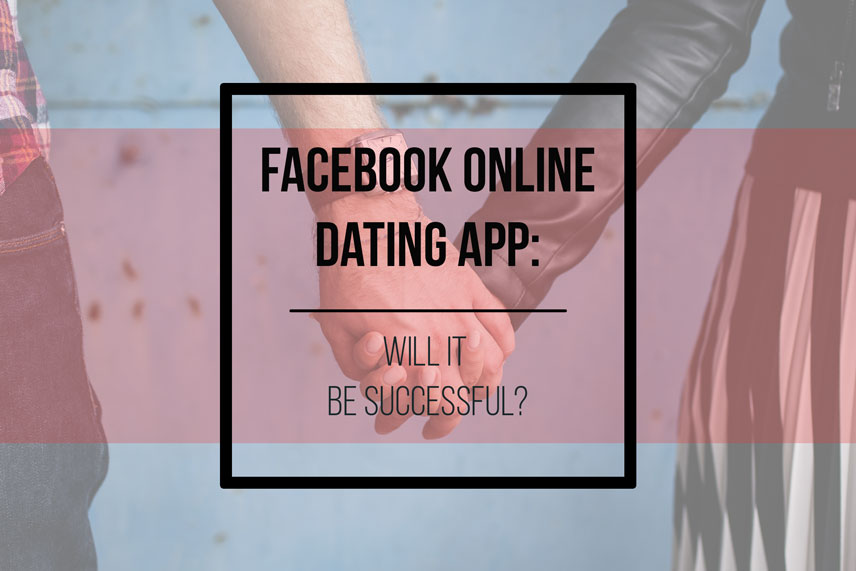 Facebook users can have something special to look forward to towards the end of this year. Mark Zuckerberg announced on the F8 annual developer conference that Facebook would be launching ‘Dating’. This will be Facebook online dating app. The unique feature of this dating app – it would not use the Facebook user’s main profile. Rather the user of the service has to create a separate dating profile. Zuckerberg also stated that his company would ensure that Facebook online dating app would not use the information provided to target ads.

Some of the features that Dating will have:

A new player in the market

Experts in the dating market and apps think that Facebook online dating app might capture the market. Dating is likely to give a competition to apps like Tinder and Bumble. Despite Facebook being embroiled in the Cambridge Analytica scandal and Dating’s similarity to Tinder, Hinge, and Bumble, it is likely to be successful. This would be possible, as Facebook will have its own database, unlike Tinder and Bumble. Both Tinder and Bumble relies heavily on Facebook’s data for their operation. This became quite apparent when Tinder had to stop its functioning for some time as Facebook changed its data-sharing policies. Also until recently, Bumble could not be used until the user had a Facebook profile. Now both the apps depend on Facebook, personal information, photos can be auto-filled from Facebook to these apps. So once Facebook launches its Dating both Tinder and Bumble would have to compete with the app.

Facebook is already a dominant social media app that everyone is already using and in all likelihood, it would dominate the dating market too. The preview of Facebook online dating app can be understood from the stock market. Match Group that owns Tinder, OK Cupid and Match.com had a sharp fall in its share prices after the Dating announcement. However, Mandy Ginsberg, the CEO of Match Group is not worried about it as per her statements.  Ginsberg and Joey Levin, CEO of IAC are of the opinion that every dating app has its own community. Each dating app service caters to a specific crown and liking so they are not worried. Bumble allows women to approach men first exclusively. However, Facebook still has an edge over other dating apps because almost everyone is there. Good or bad, the pool to pick from is almost infinite in Facebook.

This Facebook launching Dating app hence makes complete sense. The social media website/app does not have to rely on any third-party to get user info and data. Rather their ecosystem will be built on their own. It is also like Facebook going back to its starting days. Zuckerberg started the game ‘Hot or Not’ in FaceMash for Harvard students.

A dating app is successful only when the people find what they are searching for. It is only possible if they have a huge user-base. Facebook already has 200 million users out of which about 67 million are single. Just based on this average it will already be the world’s largest dating app. With more people registering every day the ‘network effect’ will continue.

Facebook has always ensured that the users get the best experience. Dating apps have, however, failed to ensure that. Many have always complained about their experiences, mainly women. Often the dating apps charge subscription fees from men. Users have criticized being bombarded by inappropriate messages and fake user profiles.  This lack of accountability has shown that dating sites often lose their business on becoming successful.  Since Facebook’s priority has always been taking care of its users they have the edge over the other dating apps already. Hence with their user-friendly model, Facebook will create incredible experiences for the single people out there.

Most dating apps do not have enough data so that the searches can be filtered. There are many items that a user of a dating app searches for, but often does not find the result. But Facebook has already given its users streamlined, advanced searches. So when it comes to the Dating app it will surely take the advanced search to a new level of functionality.

Most often dating apps fail to give proper matches to the users. This is due to, i) lack of users, ii) lack of data and iii) lack of data scientists and creating a good algorithm. With Facebook online dating app users would not face this problem. They already have 67 million single users. For each user, Facebook has 100 plus data points. Facebook surely has no dearth in data scientists, engineers to create the good algorithm.

With the advent of GPS, online dating apps started this new wave of ‘hook-ups’ based on locality. That is good, but it will take the experience to the next level when you know a potential match is in the same venue. So it is no longer within 2 miles radius but at the same venue, event or a group activity you attend.

Currently Facebook is well positioned to take on the dating market with its app called Dating. It is also quite possible that they would bring in experiences for its users that they have never known. Online dating will come out as an extraordinary experience with Dating.